“Hammer meets anvil and the sparks fly. In the process, a sword is made stronger than it could have been before.” The same thing happened back in 1995 when bassist/songwriter/producer Bob Madsen met singer/songwriter/guitarist Brian Cline in the North Bay Area of California. Brian and Bob began working together on a few tunes written by Bob and began a lifelong “bromance.” In Brian, Bob had found the perfect voice for his muse.

After nearly a decade of friendship the two decided to start a band together. That band is 41POINT9 and is known for being a prog rock band, but Bob and Brian would probably argue that point with you. “We don’t care about styles or subjects or how the song will be classified. We start out with an idea and let the idea dictate where the song will lead. Each song is a unique adventure, unlike all the others and we get off on that fact. We usually write the lyrics first and then add the music in order to further the concept of the song. As such, we are able to bring a diverse range of musical influences to bear, like a visual artist is not constrained by any particular pigment, brushes, or even traditional mediums,” states Bob

Brian Cline adds, “We absolutely love progressive music; however, we don’t stop there. Shouldn’t progressive music progress? Why apply the same stylistic norms that have been used since the ‘70s and still call it progressive? That’s not progressive—that’s stagnant. We want to draw from a universe of influence and go somewhere new that is ‘progressive’ by our own standards, like the great bands of the 70’s did in their generation.”

41POINT9 released two albums internationally on 09/21/2018. One is their sophomore release “Mr. Astute Trousers” and the other is a remixed and remastered version of their debut album “Still Looking For Answers.” 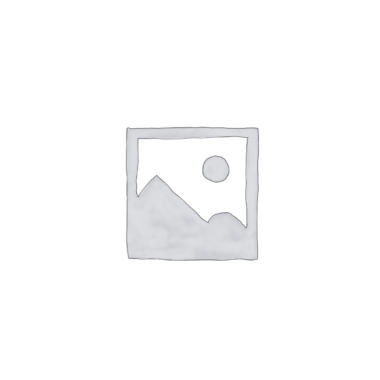